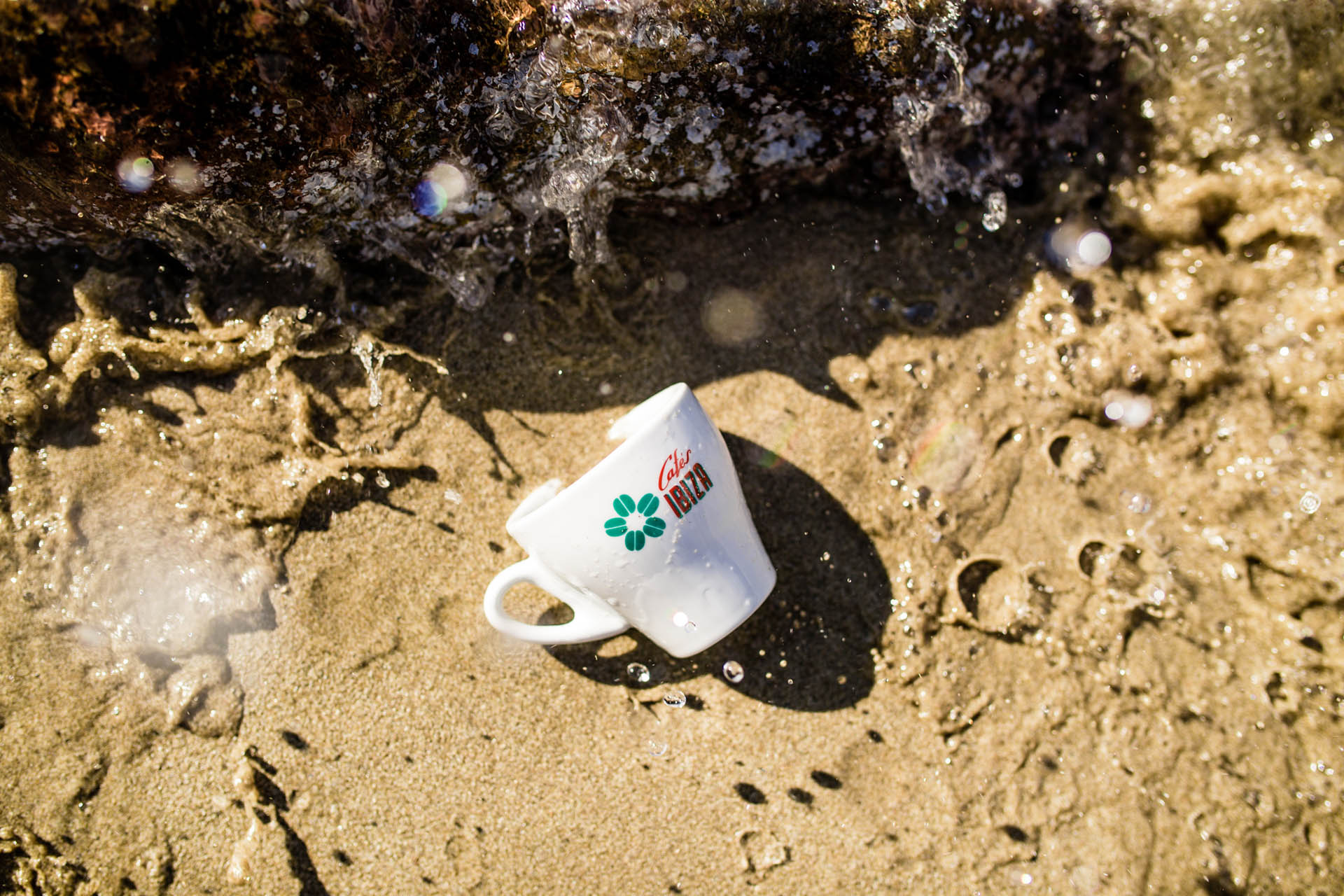 The economic situation of Ibiza in the late 50s was one of misery and absolute precariousness.

The young Vicente Tur, like many other enterprising Ibizans, decided to emigrate and undertook an adventure and a trip that took him to Venezuela where he lived for two years, and he learned to love coffee and to savor everything that this trade teaches.

Vicente, when he returned to his land, with his savings he acquired, together with some partners, a small coffee roaster.

It was the year 1.958 and fortunately in the islands the tourism sector that brought about the economic development and the possibility that the companies grew grew.

At that time we roasted coffee in a cave in the Marina neighborhood (neighborhood where the people of the sea lived).

At this time, the Government controlled imports of green coffee. The coffee roasters only had access to a quota of green coffee bags and there was usually an insufficient quantity of coffee demand, which was also expensive and of poor quality.

To solve these problems of insufficient green coffee, Vicente had to buy bags of contraband coffee. I was looking for a ship that would carry merchandise and sail near the coasts of Ibiza. The deliveries were made at night, at the beach of Ses Salines or Es Codolar. From Ibiza, and with barges, they approached the merchant ships and there they made the sale purchase. When they had the coffee on the barge they had to paddle back to the coast, and hide the coffee bags until the appropriate time to pick it up.

Since its inception and until now, Cafés Ibiza has not stopped working, growing, investing and serving the people of Ibiza. We feel very loved by the population of these islands, which has Cafés Ibiza as a product they take in their day to day. We also feel loved and supported outside our islands and we have more and more contacts in other countries.

"" has been added to your cart. View cart